Register Log in
You are using an out of date browser. It may not display this or other websites correctly.
You should upgrade or use an alternative browser.

Management
Ever went to the Ocean Beach Hotel? Or the Washington Beach? Escaping from Vice City Police, or driving those interesting cars of Vice City? The time is now! We offer you to start a new in character life in Vice City.

Ultimate Roleplay : Vice City, will be a medium levelled roleplay server hosted in a new multiplayer moderation, UGMP - UGMP is a multiplayer platform which combines Vice City, Liberty City, San Andreas, and other small maps. The server will start off with Vice City's map which is based on 1986 Miami, with all the Vice City's vehicles, weapons, Weathers, Animations and models. We would like to clarify that the server will be crystal clearly High standardized Roleplay. Therefore, any form of unrealism which may or may not be supported on the parent SA-MP server, will be restricted in Ultimate Roleplay : Vice City so that the Roleplay remain smooth and fresh.
​ 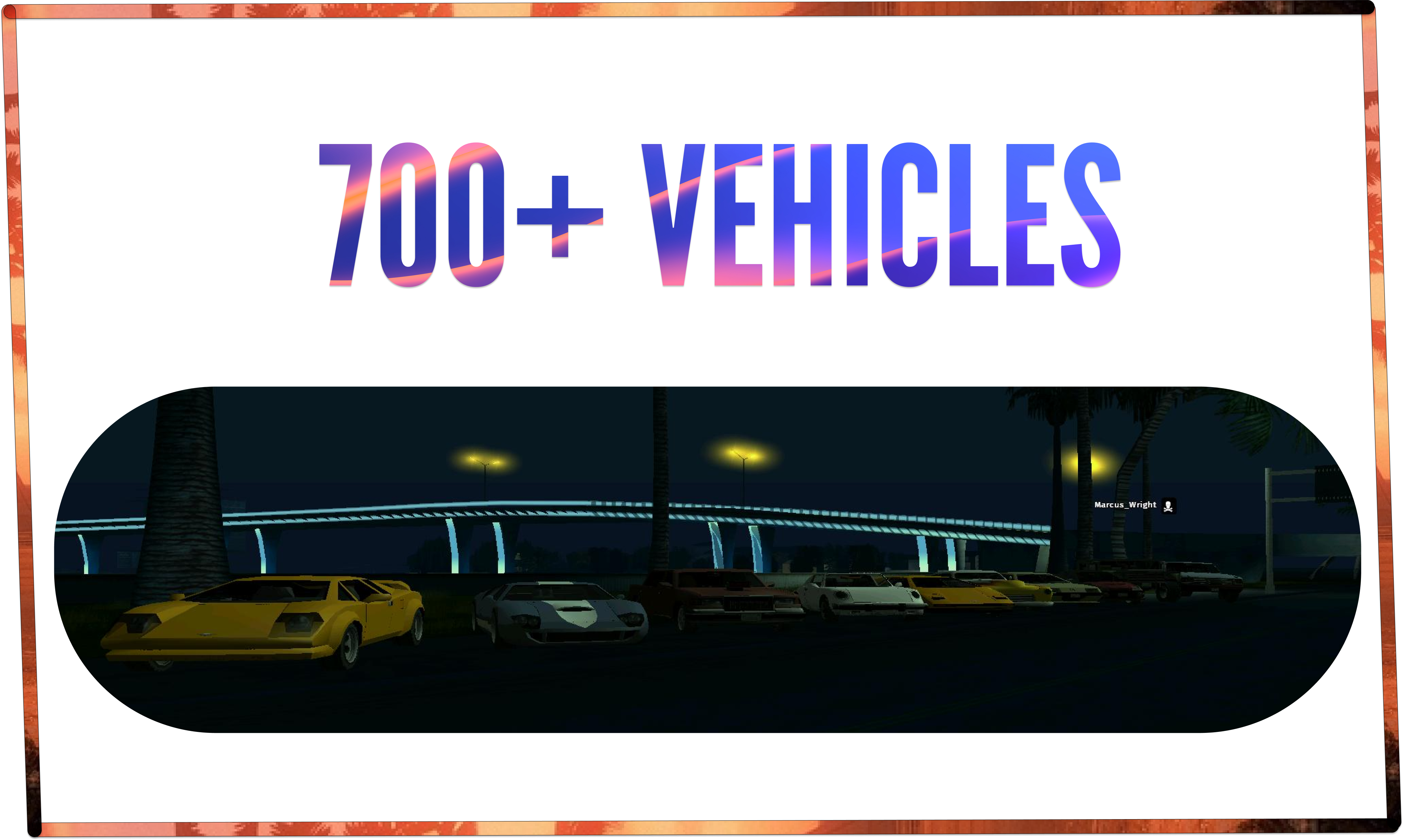 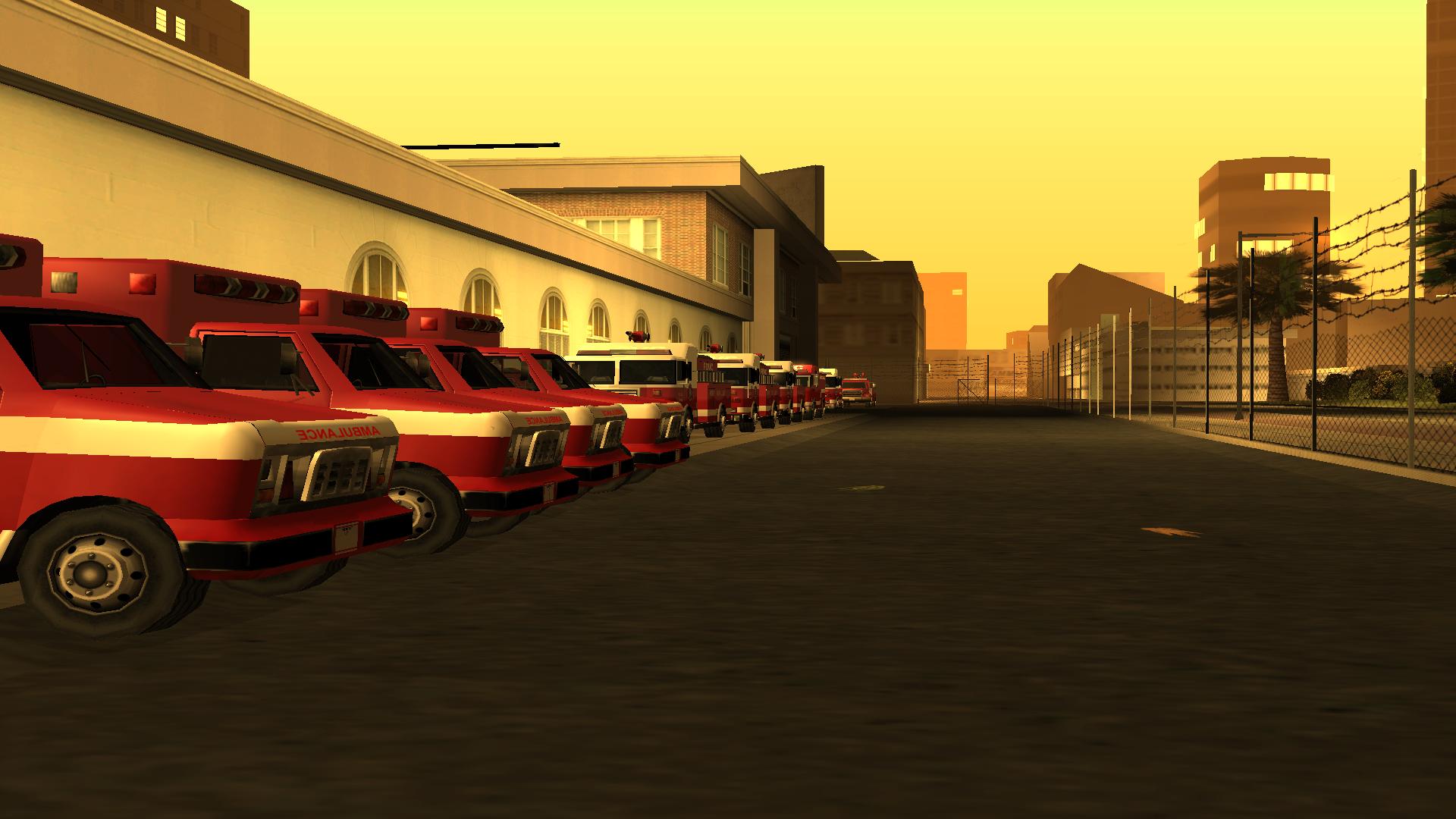 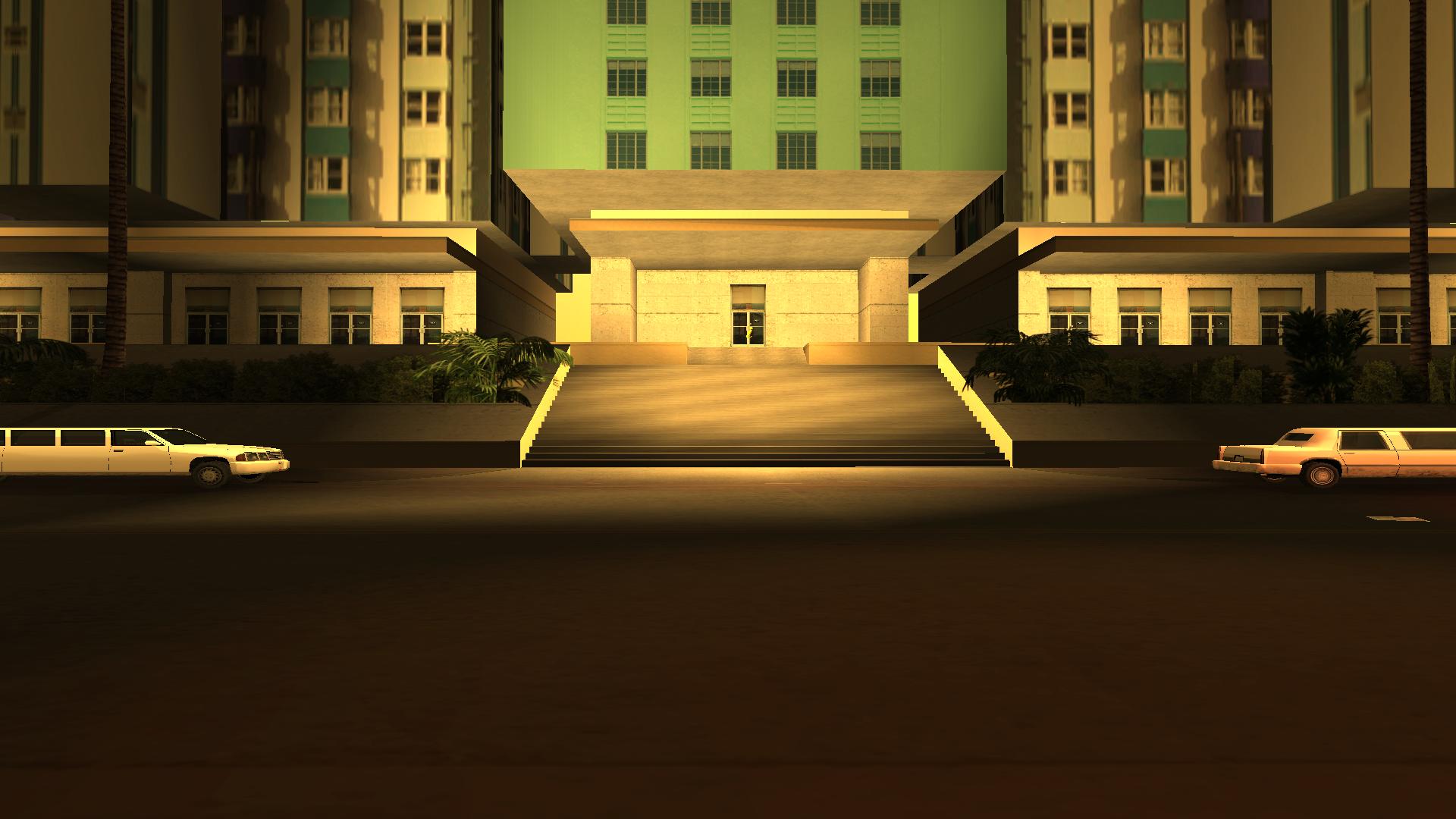 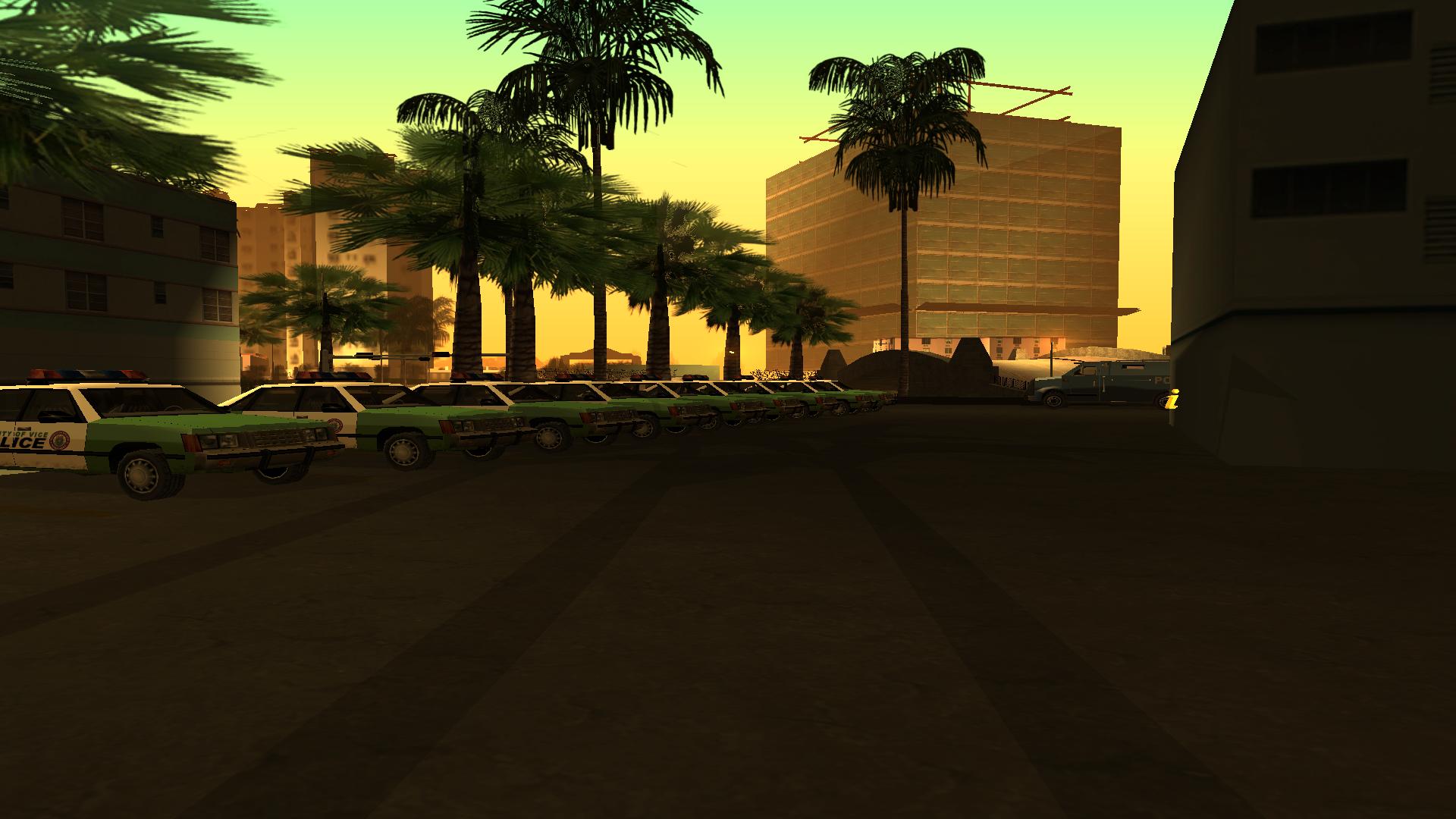 All the factions are going to be revamped, although the mechanism script-wisely would remain same. As a plus, the faction members may enjoy the brand new Vice City (and Liberty City cars which are currently in early access stage.). The default ranks, exteriors and fundamental rules will quite variate comparing to SAMP server.
​

Gangsters should get ready for their new turf and point locations, with respect to Roleplay. As a new beginning for gangs, we offer new weapons on the table (100+) for their load ups and gun racks, although they must be realistic in any case, discouraging any Roleplay rule here. Gang members won't be allowed to Freeroam in the maps unrealistically spraying and robbing other players, or clashing with an opposite gang members for their bandanna, immediately.

With 1700+ skins, we get an immense collection of clothes, including LEO, Worker, Theme Gang Clothes, and much more. There are going to be no migrations at all. This is a totally fresh start, with new rules, new systems, new [more] maps, weapons, clothes, animations and what not. No property, donations or any other assets will be transferred. Same applies for Staff Positions.
​

Paste all the files in a clean GTA.

Open UGMP, click on Register. Register your account, and login. Go to Whitelisted (not yet available) or Internet section, click on the server name and lastly connect to it. Make sure you've filled your username in the settings of UGMP launcher.

Till the server is released, you can join the discord server or browse the forums, links below.​